Octane Finance-backed racer Harry King rebounded from the disappointment of Thruxton in the best way possible with a perfect weekend on track as the Porsche Carrera Cup GB headed to Silverstone for round six.

Harry, the current Porsche GB junior driver, had seen his sizeable championship lead slashed in Hampshire a week earlier after tyre troubles in the two races robbed him of a certain double win, with the teenager heading for the Home of British Motorsport eager to try and add to the six wins already to his name.

The talented teenager started proceedings in perfect fashion as he put his Team Parker Racing-run can on pole position in qualifying, maintaining an impressive record of qualifying on pole for every race so far this season.

Harry would convert pole into victory in the opening race as he controlled proceedings from the front despite an early safety car period, breaking the lap record around the short Silverstone National circuit as he picked up the win and moved further clear of team-mate Josh Webster in the standings.

Webster could only finish down in eleventh spot having been handed a penalty for exceeding track limits.

From fifth on the grid for race two thanks to the reverse grid in place in the series, Harry wasted little time in starting to make up places as he moved up into fourth place on the opening lap ahead of Will Martin, before passing Lorcan Hanafin for third on lap six.

A lap later, Harry saw the chance to make his move for second on Sam MacLeod going onto the Wellington Straight and then set about chasing down leader Matthew Graham, who had established a small advantage out front.

Closing in on his rival, Harry made his move at Brooklands on lap 19 to move into the lead and would go on to take a second win of the weekend and an eighth win from only twelve starts.

With Webster back in fourth place, it means Harry now holds a 28 point lead in the championship standings with two rounds - at Snetterton in a month and then Brands Hatch in November - still left to run.

"Before Thruxton we had a nice lead in the standings, so to be able to open that advantage back up again is great," he said. "It’s been a perfect weekend with pole position, two wins and two fastest laps so it quite literally couldn’t have been any better.

"As ever, the team gave me a fantastic car and that is what has allowed me to pick up such a good haul of points and strengthen my championship challenge. Around a circuit like Silverstone where there aren’t many corners, it can be difficult to build a gap when you are leading, or to come through from further down the field - and we managed to do just that.

"I said after last weekend that I was hoping for redemption at Silverstone, and that is what we got. We’ve now got a month off before Snetterton but the hard work won’t stop to make sure we remain on top of our game when we go there next month." 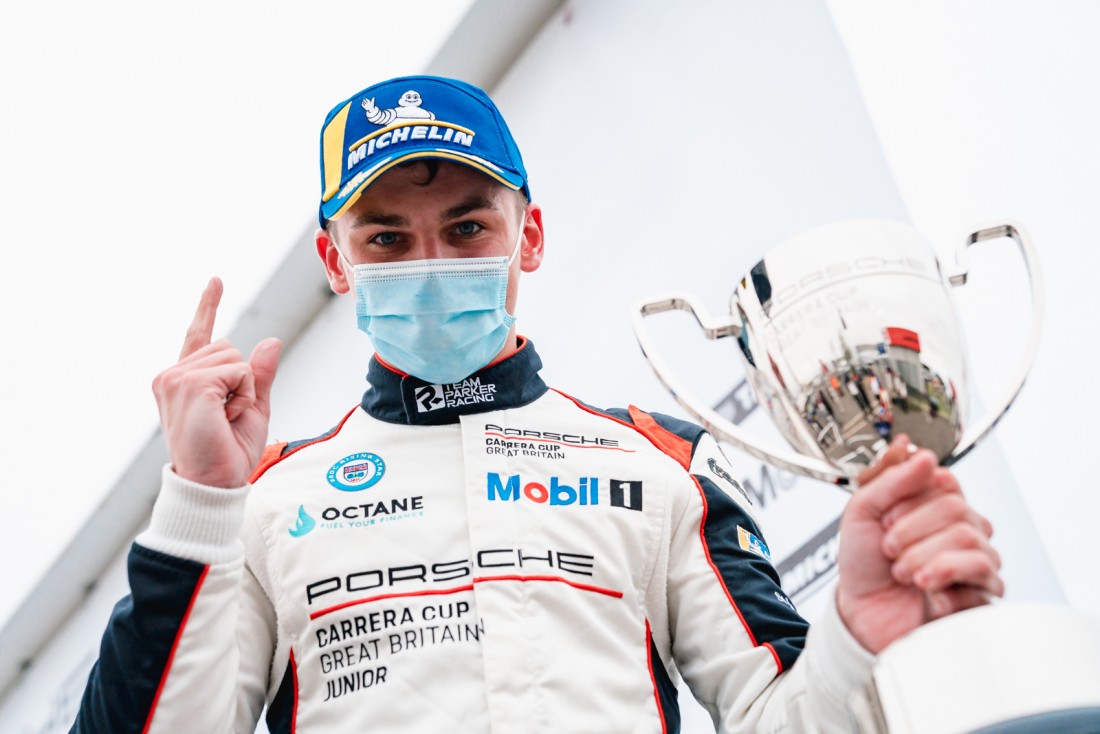 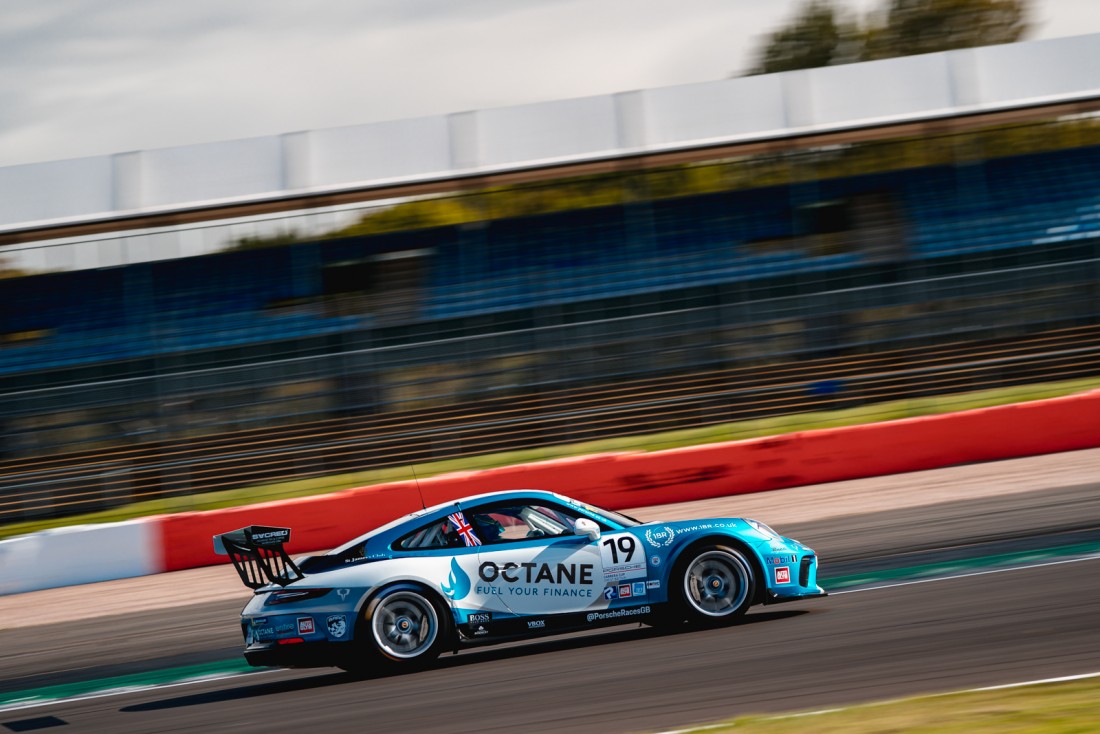