According to figures from the Association of British Insurers (ABI), the average fully comprehensive car insurance policy cost £484 between the last three months of 2019. That represents an increase of £15, or three percent, on the previous three-month period, from the start of July to the end of September. 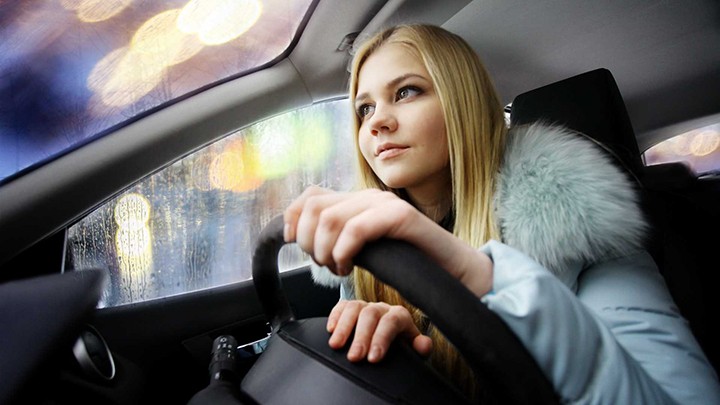 Perhaps more worryingly, the figure is also the third-highest three-month average since the ABI began collecting data in 2012. Similarly, the average insurance premium across the whole of 2019 was £471 — the third-highest figure on record.

According to the ABI, the increase in prices was down to a combination of four factors. Firstly, the government changed the Discount Rate, which is used to calculate high-value personal injury compensation less dramatically than expected. This, according to the ABI, put “more pressure” on prices — particularly for high-risk groups such as young drivers.

Secondly, the ABI says developments in vehicle design and technology have caused repair costs to sky-rocket. In the first half of the year, the repair bill for insurers stood at £2.3 billion, 11 percent higher than it was in the same period in 2018. However, the ABI concedes that this was not helped by the low value of the pound, which affected the cost of spare parts. 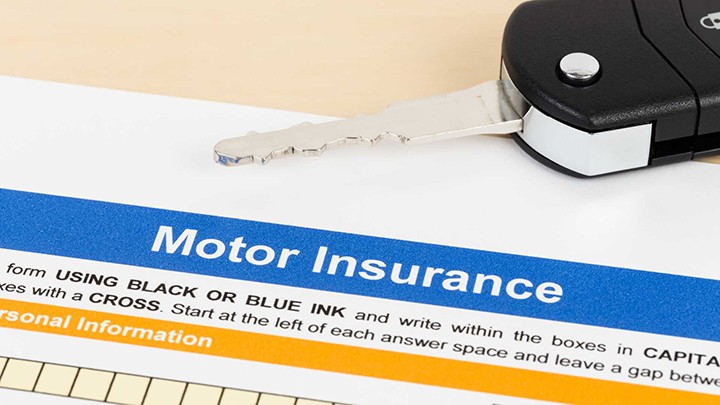 The ABI’s figures also reveal a noticeable increase in the value of vehicle thefts during the first half of 2019. Payouts were up by almost a fifth (18 percent) during that period, a number reflected in the government’s own data, which shows thefts have risen over the past five years. The ABI says this is “believed” to be driven by thefts of cars with keyless entry systems. 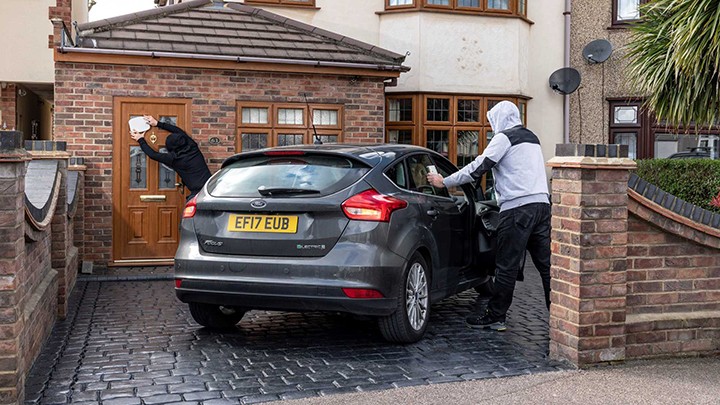 Finally, the ABI says much of the blame should be placed on the Insurance Premium Tax (IPT) levied on policies. Dubbed “the mother of all stealth taxes”, IPT has doubled from six percent to 12 percent since 2015, which means it currently adds an extra £50 to the average annual motor insurance premium.

As a result, the ABI is calling on the tax to be cut, as the government is already bringing in £6.3 billion from IPT alone. By way of a comparison, that’s around half the amount brought in from the so-called ‘sin taxes’ on alcohol. 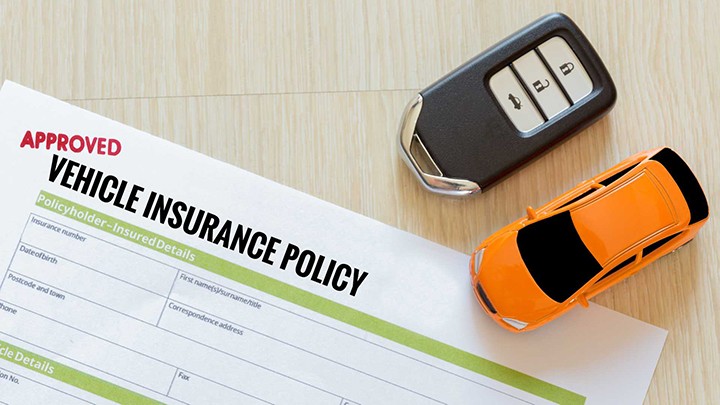 Mark Shepherd, the ABI’s assistant director and head of general insurance policy, said the tax was penalising drivers for “complying with the law”, because car insurance is a legal requirement.

“Motor insurance may remain very competitive, but motorists still face being on the receiving end of the mounting cost pressures that insurers are facing,” he said. “One obvious and much needed way to help motorists is for the government to reduce the IPT burden in its March Budget. This tax penalises drivers for simply complying with the law and having motor insurance, hitting hardest those facing higher premiums, such as younger drivers.”