NOW EVEN THE AA SAYS SMART MOTORWAYS ARE DANGEROUS

The AA deems smart motorways so dangerous that it will not let its breakdown crews stop in them to help stranded motorists.

Instead, staff must head to a 'safe location' and wait for the driver's vehicle to be moved there by Highways England.

An AA patrolman confirmed the policy in a BBC documentary on the controversial roads, which see the hard shoulder transformed into a normal lane. Families whose loved ones were killed on smart motorways have now applied for a judicial review challenging the system.

Tony Rich, a former AA patrolman of the year, said drivers stuck on the roads must wait as long as 17 minutes to be moved, due to problems such as breaking down out of sight of cameras supposed to monitor motorways for stranded cars. On other occasions these cameras are simply not working, he added. 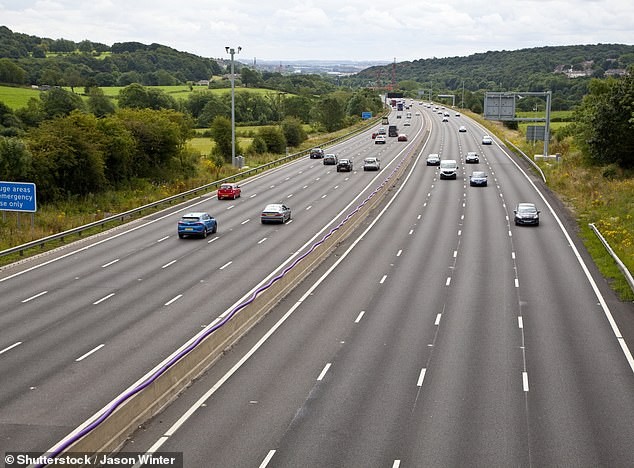 Explaining the AA's smart motoway policy, he said: 'We'll contact the customer to say 'we can't stop where you are'. We will contact Highways England, go to a safe area and wait for the vehicle to be delivered.' Warning of scenarios that can increase the danger to drivers, he added: 'It could be that the vehicle may have an electrical fault and its lights are not working... it can be the case that nobody notices it.'

Claire Mercer, whose husband Jason, 44, was killed after stopping to exchange details with another motorist on the M1, said: 'I want smart motorways stopped. It's akin to manslaughter to remove the hard shoulder. I'm absolutely terrified that the next occasion is going to involve a coachload of children.' Mr Mercer and the other driver were both killed when they were hit by a lorry near Sheffield last June.

Highways England says that, subject to funding, it will fit the sensors to smart motorways built in the future – but it has made no commitment to existing roads or those already under construction.

Mrs Mercer, who plans to sue the agency over her husband's death, accused Highways England of 'keeping quiet' the fact that the sensors have not been widely installed, adding: 'How are these motorways even allowed to open without the detection equipment?' 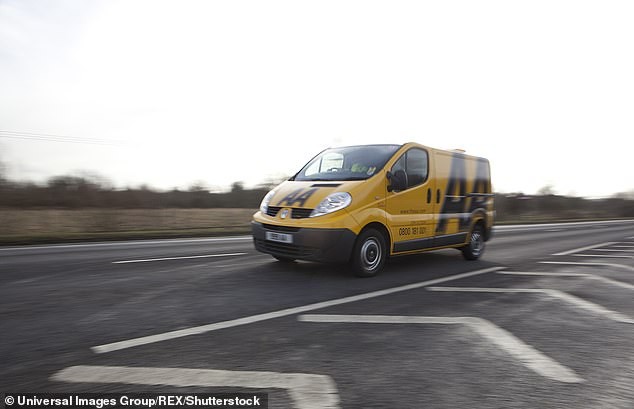 Even this system for tracking breakdowns could be flawed, however. In a letter obtained by The Sunday Times, Britain's chief highways engineer Mike Wilson wrote: 'The density of traffic at higher volumes means it is very difficult to detect stopped lone vehicles without an unmanageable amount of false alarms.'

The Department of Transport says it is publishing a review into smart motorway technology within the coming weeks. Highways England said it is committed to safety and is supporting the department in its work on the schemes.