The government-run organisation in charge of England’s motorways and major A-roads is installing litter bins in laybys in the South-West to tackle roadside rubbish.
The £80,000 scheme is designed to help out the councils Highways England claims are being “swamped” by “sackfuls” of litter.”

After installing signs advising drivers to take their litter home in Devon and Cornwall, Highways England has turned its attention to Wiltshire, Somerset and Gloucestershire. Clearing litter in these counties would ordinarily be a job for the council in question, but Highways England often teams up with councils for safety reasons. 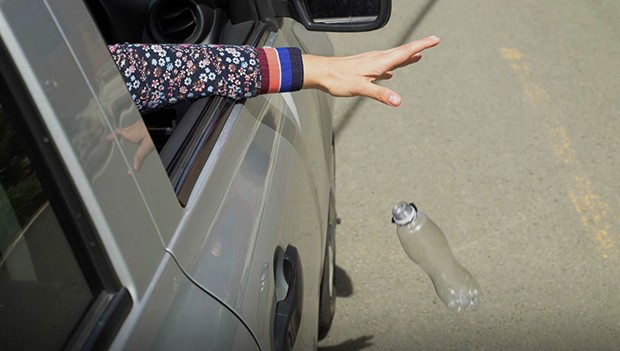 Amount of litter cleared from UK motorways is shocking 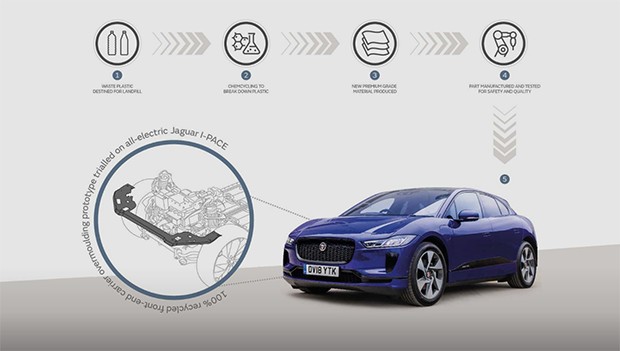 Now, though, the organisation is going a step further, erecting signs and bins in laybys to help discourage littering. The councils have picked out the worst-affected laybys in their regions, and Highways England will be starting work this weekend.

In total, the organisation will be working at 14 locations, which are found on major roads including the A303, A40 and A4. Highways England says it hopes the work will not only reduce the amount of litter lying at the roadside, but also save local authorities time and money in their litter collection activities. 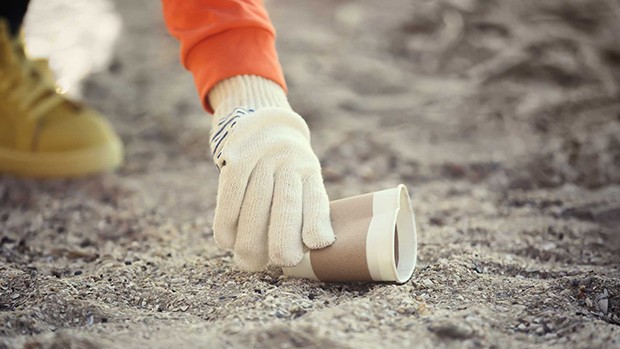 It’s one of a number of Highways England schemes aimed at tidying up Britain’s roads, after previously taking part in Keep Britain Tidy’s Great British Spring Clean, which this year runs from 20 March to 13 April. According to the organisation, 200,000 bags of litter are collected from Highways England’s motorways alone in a single year, and the latest announcement comes after issues surrounding fly-tipping have made national news.

Chris Regan, the south-west head of service delivery for Highways England, said the issue was one of safety, as well as keeping the nation’s roads tidy.

“Littering is a social problem across the country and our priority, working closely with our partners, is to keep our roads safe and well maintained for drivers and neighbouring communities,” he said. “Roadside litter is not just unsightly but it’s a threat to wildlife and the environment and it can also be a safety hazard for drivers. It can block drains and picking it up puts road workers at risk.

“Litter collections are the responsibility of local authorities, but we’re delighted to be working in partnership with our councils, and hopefully the layby work will not only help to get the message across but also reduce the work and risk for the councils’ workers.” 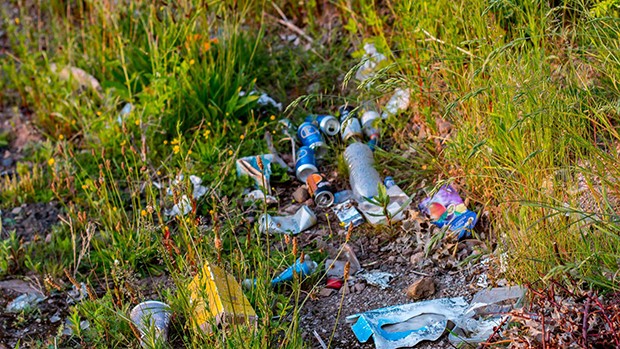 “We welcome this initiative on our major roads in Wiltshire, and we are pleased to be working in partnership with Highways England to reduce litter throughout the county,” she said. “Wiltshire is a beautiful county and we are committed to keeping it that way, so please, use these bins and help to keep our laybys litter free.”