LA AUTO SHOW 2019: ONE OF THE LAST MAJOR SHOWS OF THIS YEAR'S AUTOMOTIVE CALENDAR

This year’s final motor show has arrived as the 2019 Los Angeles Motor Show has opened its doors to the world’s press. It’s the third American expo on the international motor show calendar which, unlike Detroit and New York, generally has more European-relevant debuts. 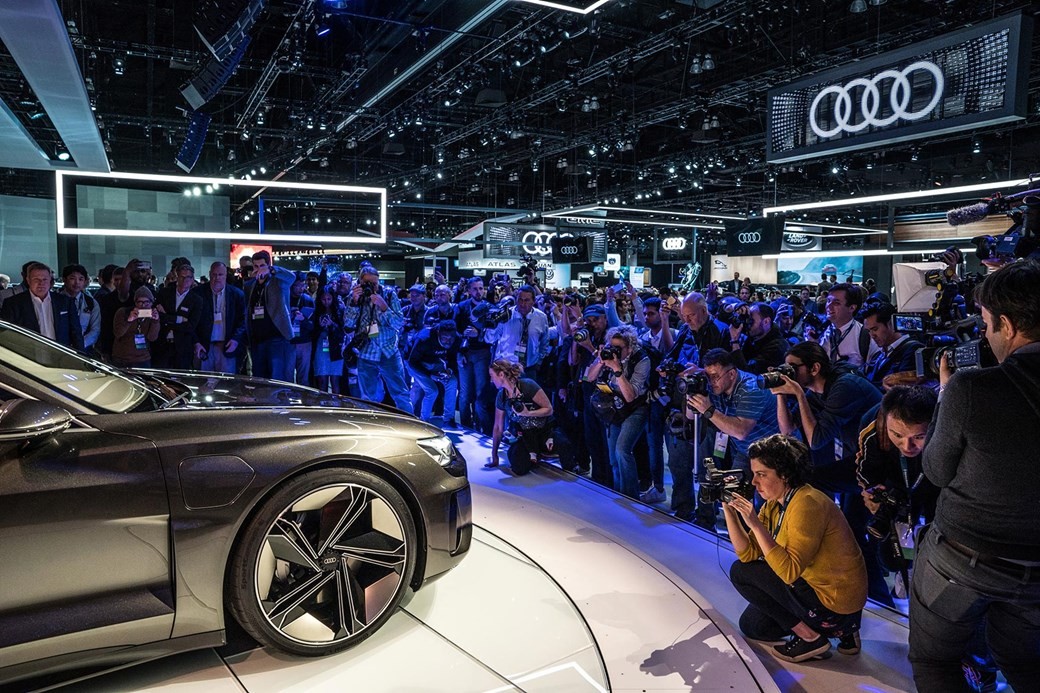 LA is one of the oldest motor shows in the business. The event was first held in 1907 and has been held annually ever since, albeit with a brief hiatus during the Second World War. In recent years the show has hosted several famous vehicles such as the 1993 Lotus Esprit Turbo, the 2004 Bentley Continental GT and the 2017 Lamborghini Huracan Spyder. 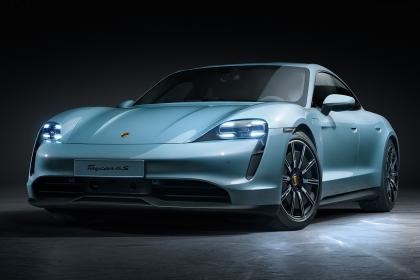 The show is held in the centre of Los Angeles at the LA Convention Centre and this year the likes of Audi, BMW, Ford and MINI are all releasing a range of production and concept vehicles. 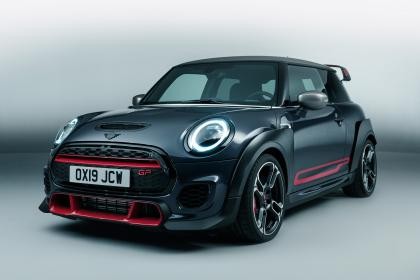